It was a great week for the Teamfight Tactics because the massive patch was released where ranked games were unleashed. I spent a lot of time on the PBR server, analyzing this update, reading which teams are now the best for the climbing ranked ladder. So after reading this guide, you will see which teams could quickly boost you up to the highest positions of the TFT ranked ladder. Before starting read this guide, check these major updates of the new TFT patch: 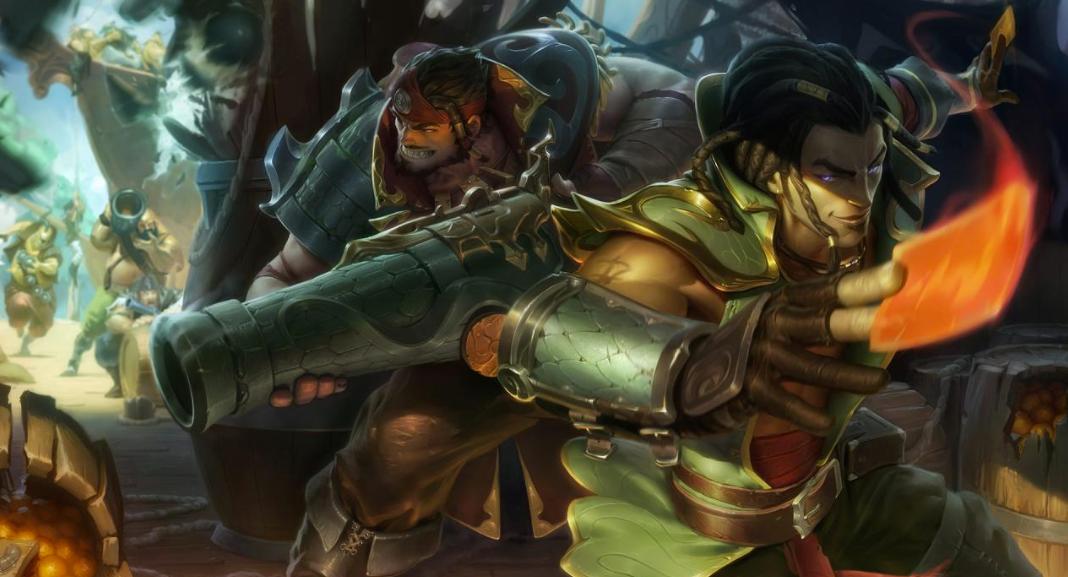 So, as you could predict, there are a lot of new team comps appeared now. But some old ones are still holding up their positions on the top, and I will check them all! These buildes are used during TFT boosting by https://tft-boosting.com.

I will evaluate the next team compositions by the next three key factors:

Consistency. How stable this team composition could be from game to game? Could it be used in every match or requires something for a nice start?

Strength. Could you compete with enemies with such a team? Or even could they stand against the most popular meta comps?

Flexibility. Could you adjust to the enemy while keeping the whole idea of the team composition? 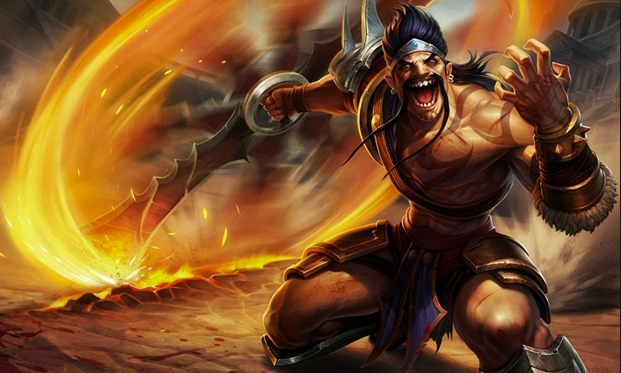 Could you imagine what damage could bring Draven with the imperial buff? And take into account that your frontline is strong enough to buy some time, while Draven deleting enemies. And if you are afraid of some Damage dealers that hiding behind the tanks, then Blitzcrank could fix that problem, dragging the most faraway enemy.

If you have an early two-star Darius then you could think about building this army, collecting items for the Draven.

Plan on the game is next. During the early stages, you need to chase the great Darius combo, while third and fourth champions must be strong enough to let you survive with enough HP till the mid-game.

During the middle stage, you need to establish a front line, that will save your Draven from attacks. Four brawlers could buy you enough time, while you are looking for the rest of Imperials. Sejuani is a nice choice due to her ability to stun enemies in large AoE.

Tips: Check the strongest opponents to place Blitzcrank in the right place, allowing him to grab the right person. To surprise enemies, you need to keep him at the bench until the last second, placing him only at the last second. Otherwise, enemies could adjust their forces.

Itemization: Draven (AD carry) in the ideal situation need to have Guinsoo’s Rageblade, Bloodthirster, and Rapid Firecannon. If you are more interested in AP carry (or just have such items) then boost your Swain with Ionic Spark, Dragon’s Claw, and Phantom Dancer. 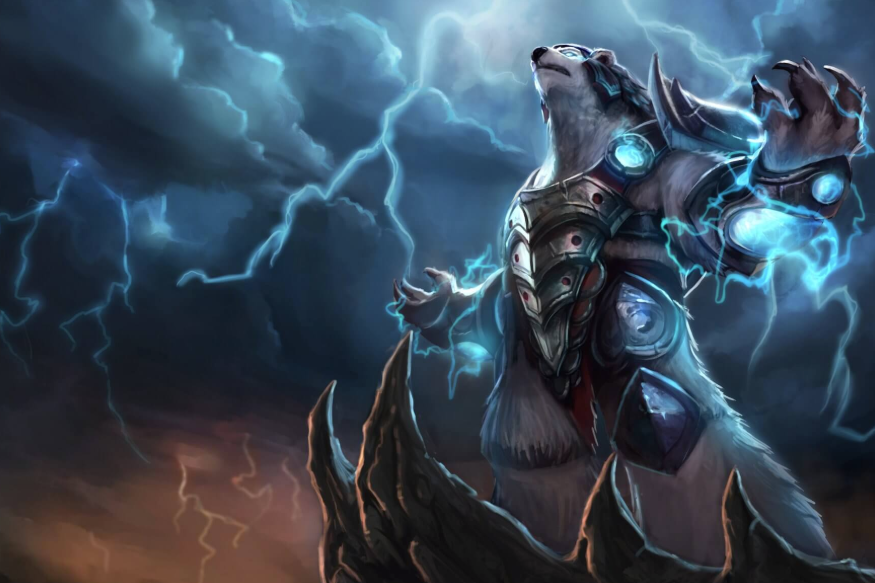 Too tired of demons and their mana drain ability? Try this build and you will not care about how much mana you will have. The whole idea of this build is just to get a giant meatshield for the Volibear. In the endspiel (late-game) you will show amazing results, as soon as you will get an 8 level and four glacials bonus. If you survived for this long, then you MUST win this game.

If in the early game you need to focus on getting four brawlers as soon as you can, but any two-stars strong units with the Wild buff could help you to survive the early game.

In the mid-game, the fun begins. By the 7 level, you must have four brawlers and three elementalists, that is the supreme goal that you must chase. And as soon as you will reach the 8 level, you could unleash Ashe and look at the incredible show – how your forces are smiting any resistance.

Tips: Blitzcrank is an incredibly strong unit, that is the right hands could give you a huge advantage over the enemy. Catch the furthest enemy and delete them in a second. During the draft round, you need to look for a Warmog’s Armor and Redemption. These items will boost your early game incredibly, and later you could give them to Volibear.

Remember that Rapid Firecannon is the core item for the Volibear, so you need to build this item as soon as possible if you want this build to work.

Itemization: The whole team composition is built around Volibear and this is quite obvious that you need to enhance him with items. The best items for Volibear: Rapid Firecannon, Warmog’s Armor, and Guinsoo’s Rageblade.

This entry was posted in TFT and tagged Teamfight Tactics, TFT. Bookmark the permalink.